Safari in Serengeti National Park offers some of Africa’s best safari experiences to the vast plains of northern Tanzania where nature's beauty surrounds you as it does in few other places. Forget what you have watched in wildlife movies, a Serengeti safari tour takes you to one of Africa’s Best Animal Kingdoms that offers unmatched wildlife encounters to over 2 million grazers, 1000 leopards, 4000 lions, 500 cheetahs among other wildlife species that call the Serengeti a home. 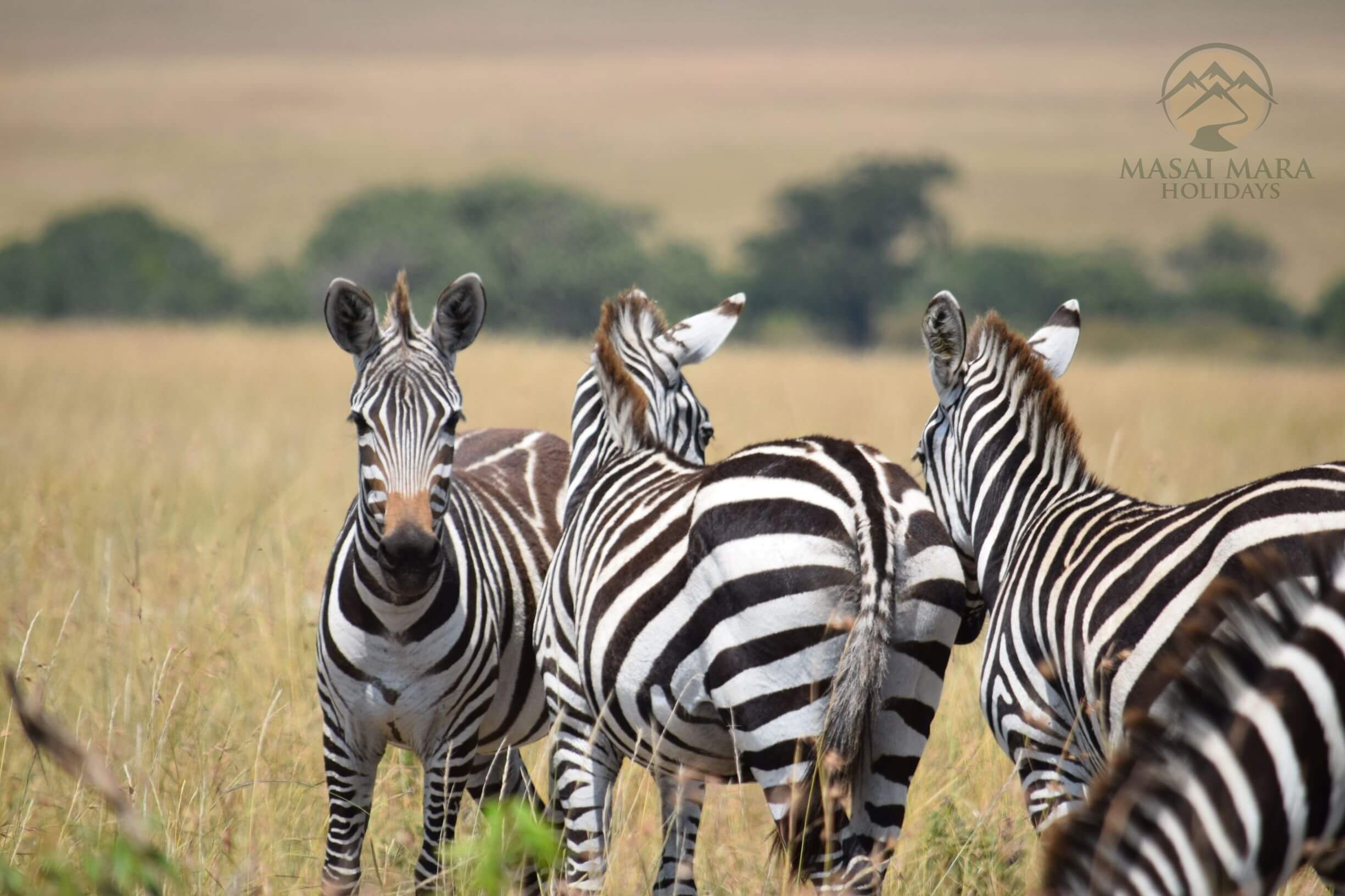 Book one of our crafted Serengeti safari tours to explore the endless plains dotted with afew trees and kopjes on unbeaten game activities. Drive through the great migration for an opportunity to witness the highest number of animals you will ever see among no other places in the world. Take on a hot air balloon safari , a luxurious and perfect way to explore the Serengeti ecosystem from a birds view or perhaps concentrate on bird viewing to look out for some of the 500 bird species that inhabit The Serengeti. 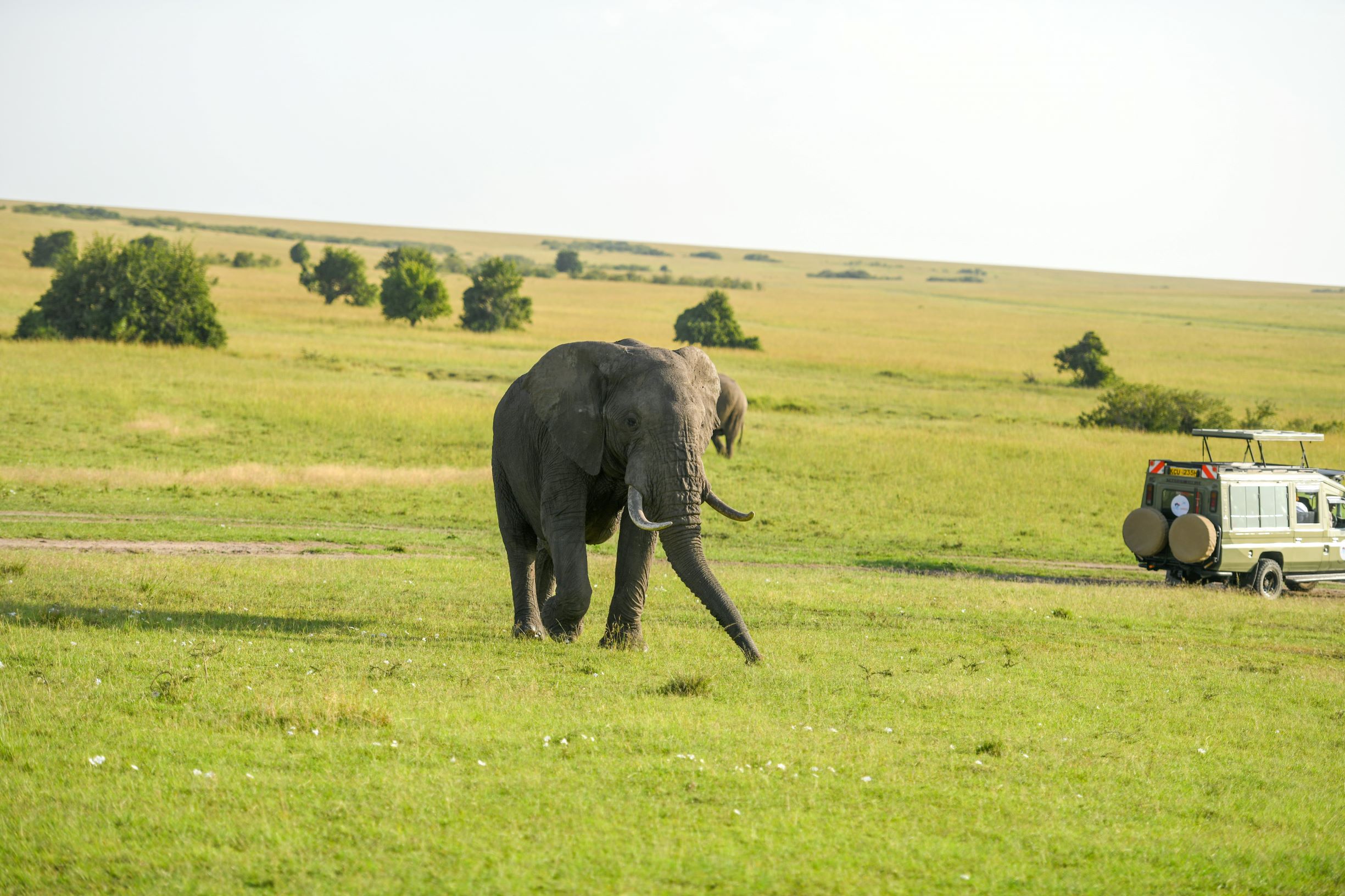 At Masai Mara Holidays Ltd , we are a registered local safari operator in East Africa with established ground offices in Tanzania, Kenya and Uganda. Over the years, we have taken pride in emphasizing our safari expertise to Serengeti National Park with over 300 carefully crafted Tanzania Serengeti tours exploring the park and other destinations. 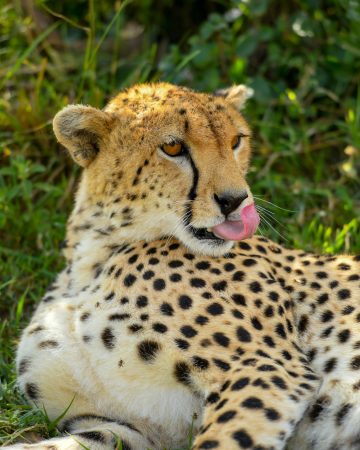 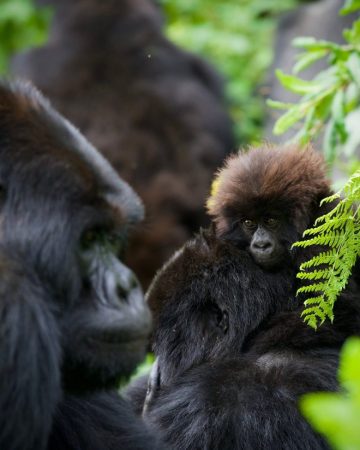 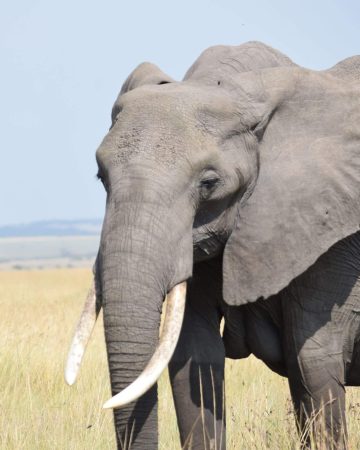 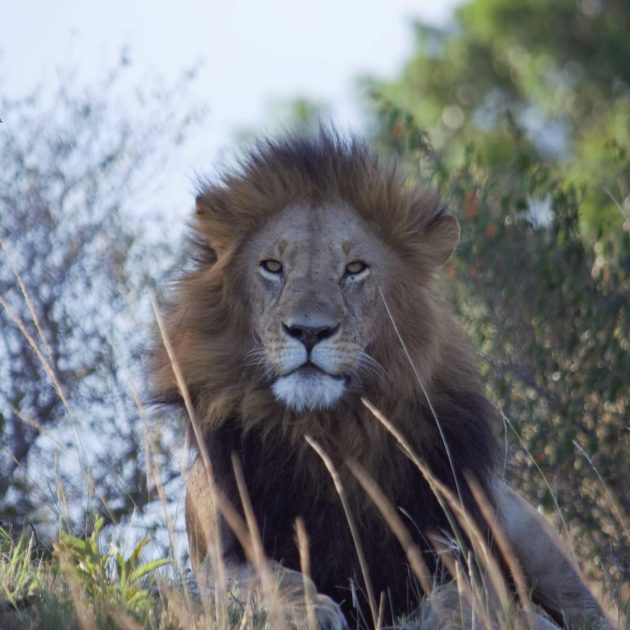 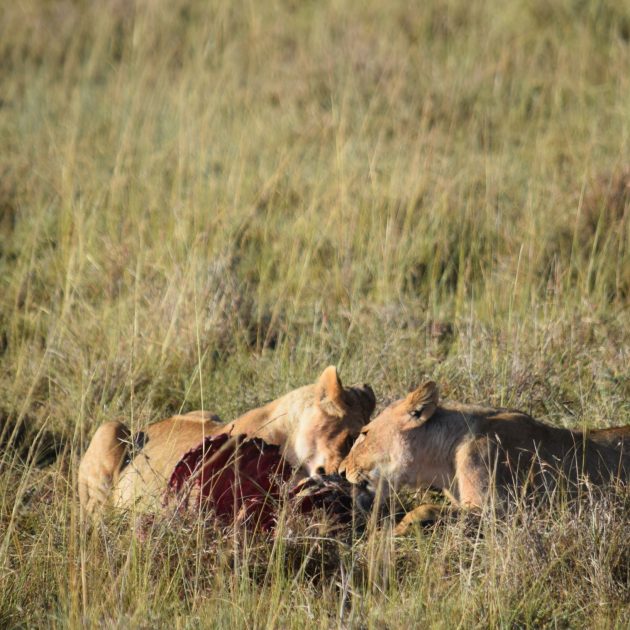 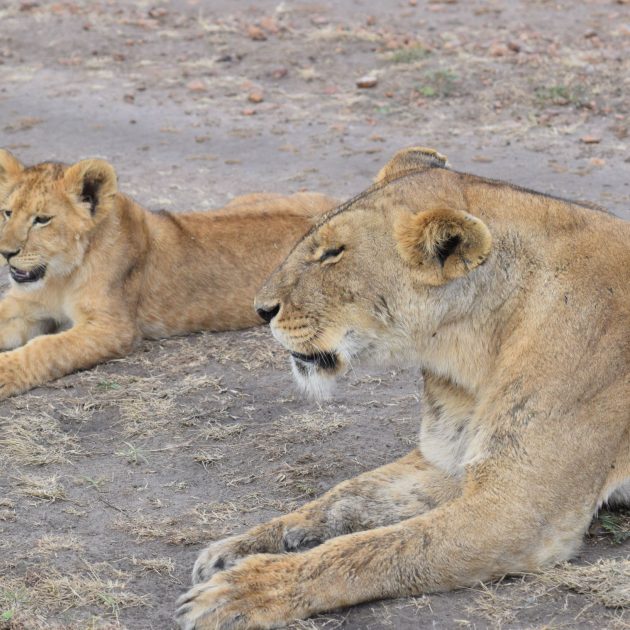 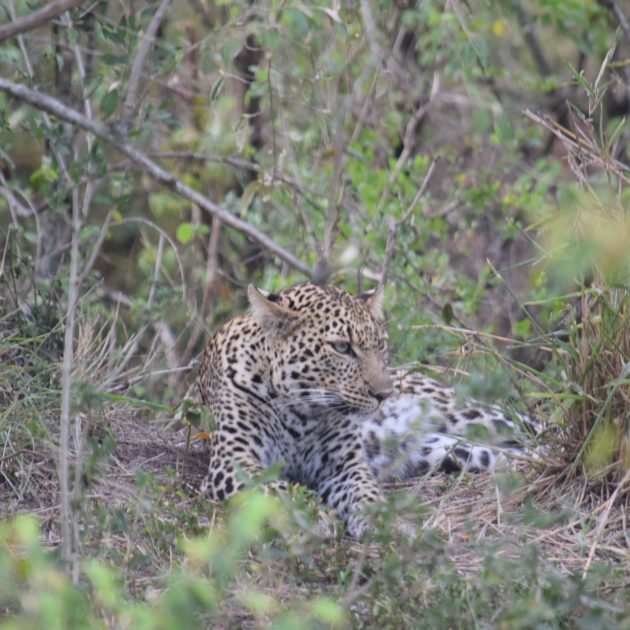 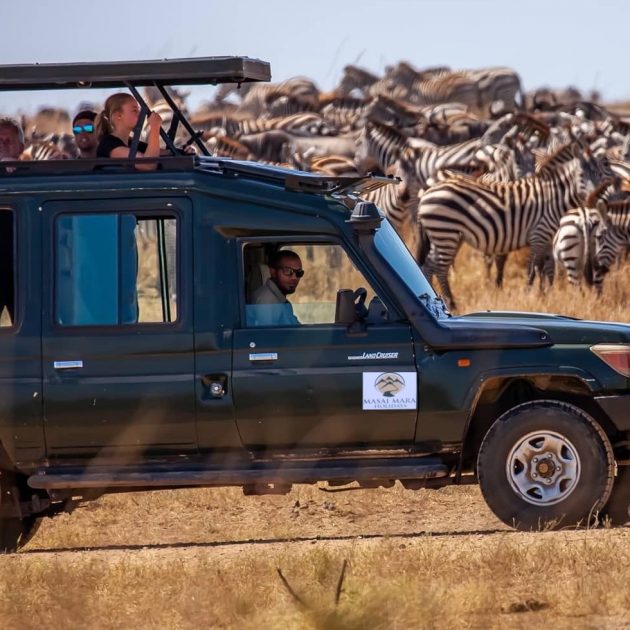 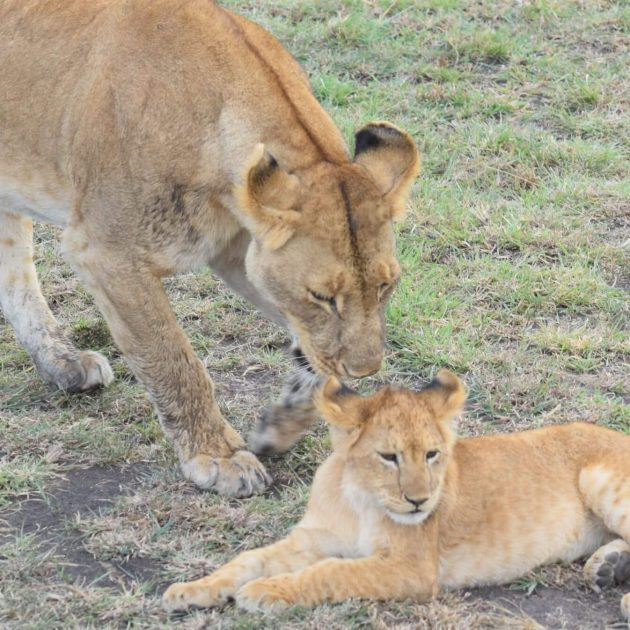 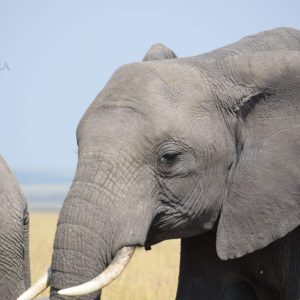 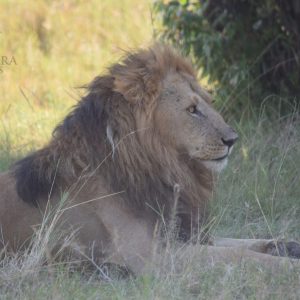 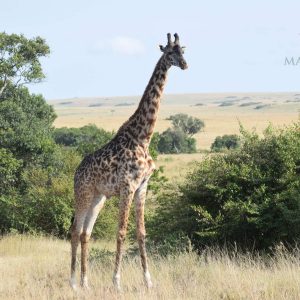 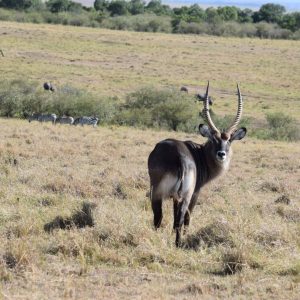 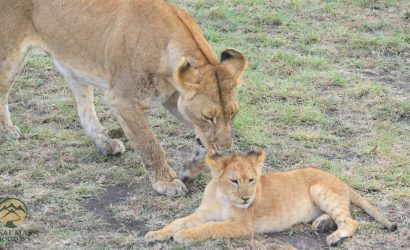 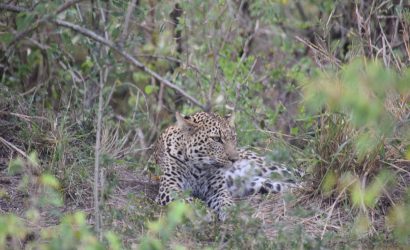 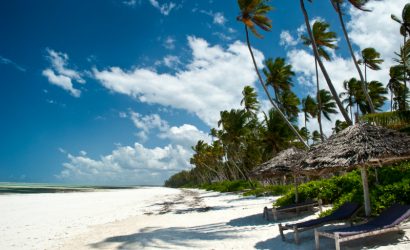 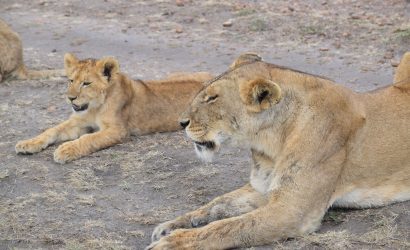 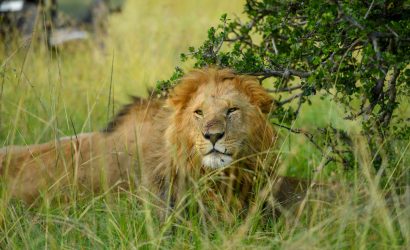 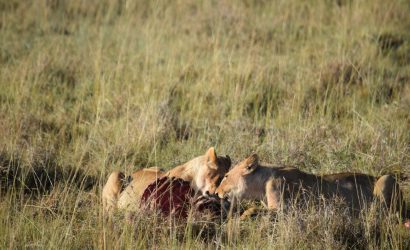 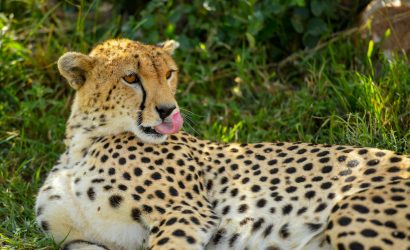 Serengeti National Park ranks number one in Tanzania and arguably is Africa’s best National Park owing to the fact that it is home to 1.3 million herd wildlife best seen on their annual migration known as The Great Wildebeest Migration. Even with the migration out …

The amount and variety of wildlife in the open plains of Serengeti National Park are arguably unequaled anywhere else in the world. To be in the middle of the wilderness of The Serengeti teeming with wildlife is an unforgettable experience, further enriched by the realization … 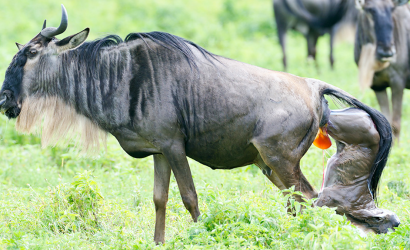