Wildlife, of course, is why people come to Serengeti, and the figures are flabbergasting. Of the five million animals to be found during the migration (double the resident population), there are wildebeest, which numbered almost two million at the last count, gazelle, both Grant’s and Thomson’s, which are estimated at around half a million, and some three hundred thousand zebra. But even when the migration is up in Maasai Mara, or spread out across Ngorongoro and Loliondo, the park contains substantial populations of plains game, including buffalo, giraffe and warthog, and a wide range of antelopes, including dikdik, bushbuck, waterbuck and mountain reedbuck, eland and impala, plus the rarer oryx and topi.

Some two thousand elephants, too, are present, though they are largely migratory and can easily be missed. But all this is to forget perhaps the most memorable of Serengeti’s animals, its predators, who thrive off the regal banquet on offer. Indeed, apart from Ngorongoro, Serengeti is probably the best place in Tanzania to see predators in action. Foremost are nearly eight thousand much-maligned spotted hyenas, which live in clans of up to eighty individuals.

Also very visible are the park’s three thousand or so lions, whose males have characteristic black manes. Other predators include cheetahs, which have been the subject of ongoing research since 1975, leopards and bat-eared foxes. Scavengers, apart from hyenas (which also hunt) include both golden and side-striped jackals and vultures. There are six species of vulture, representing a fraction of Serengeti’s 520 bird species (including Eurasian winter migrants) – the country’s second-highest count after Tarangire National Park. Keen birders can expect to see several hundred species in a two-or three-day safari, including many of the park’s 34 raptors. 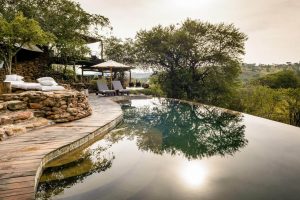 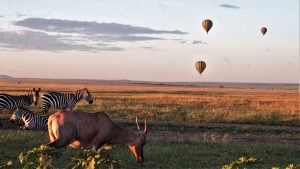 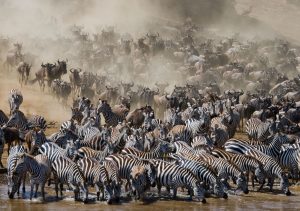 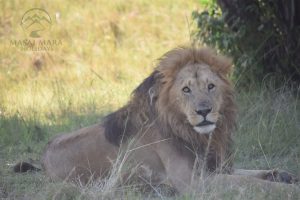 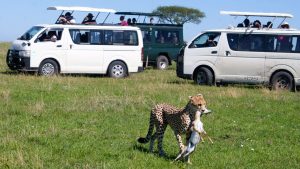 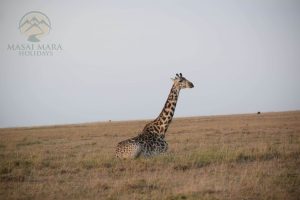 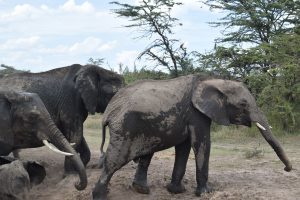 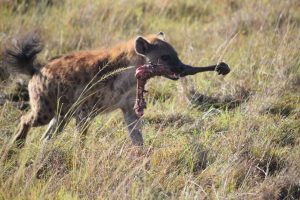 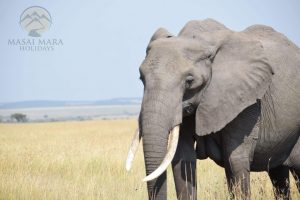 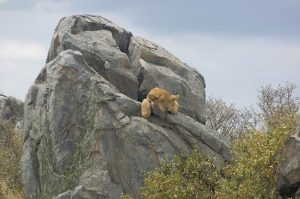